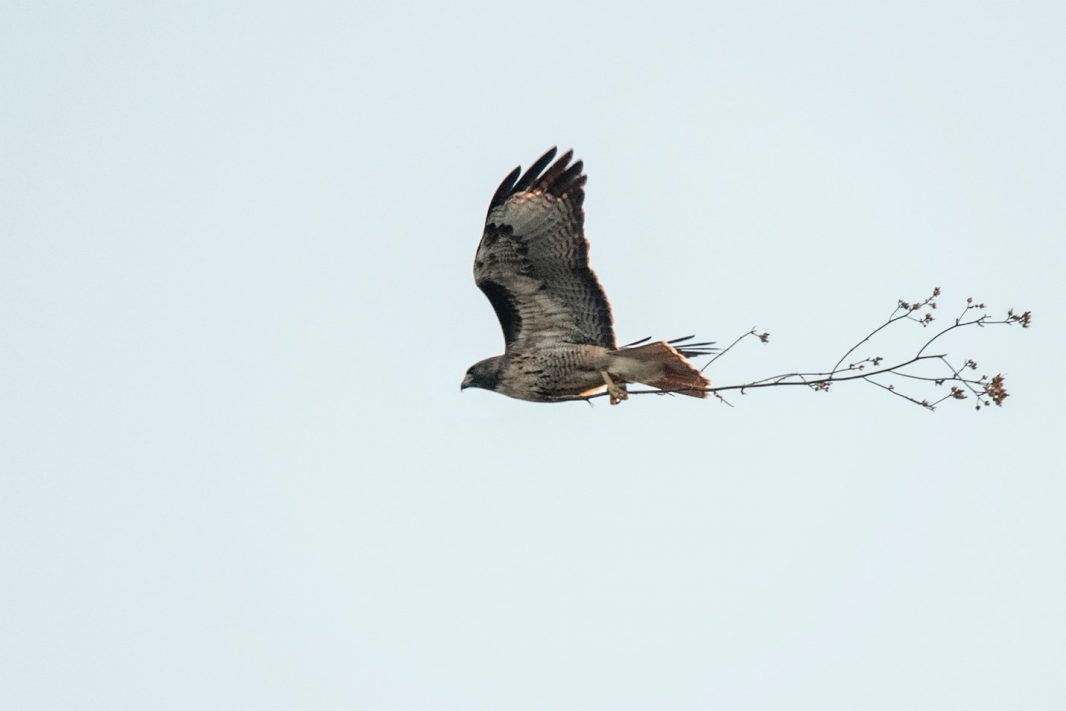 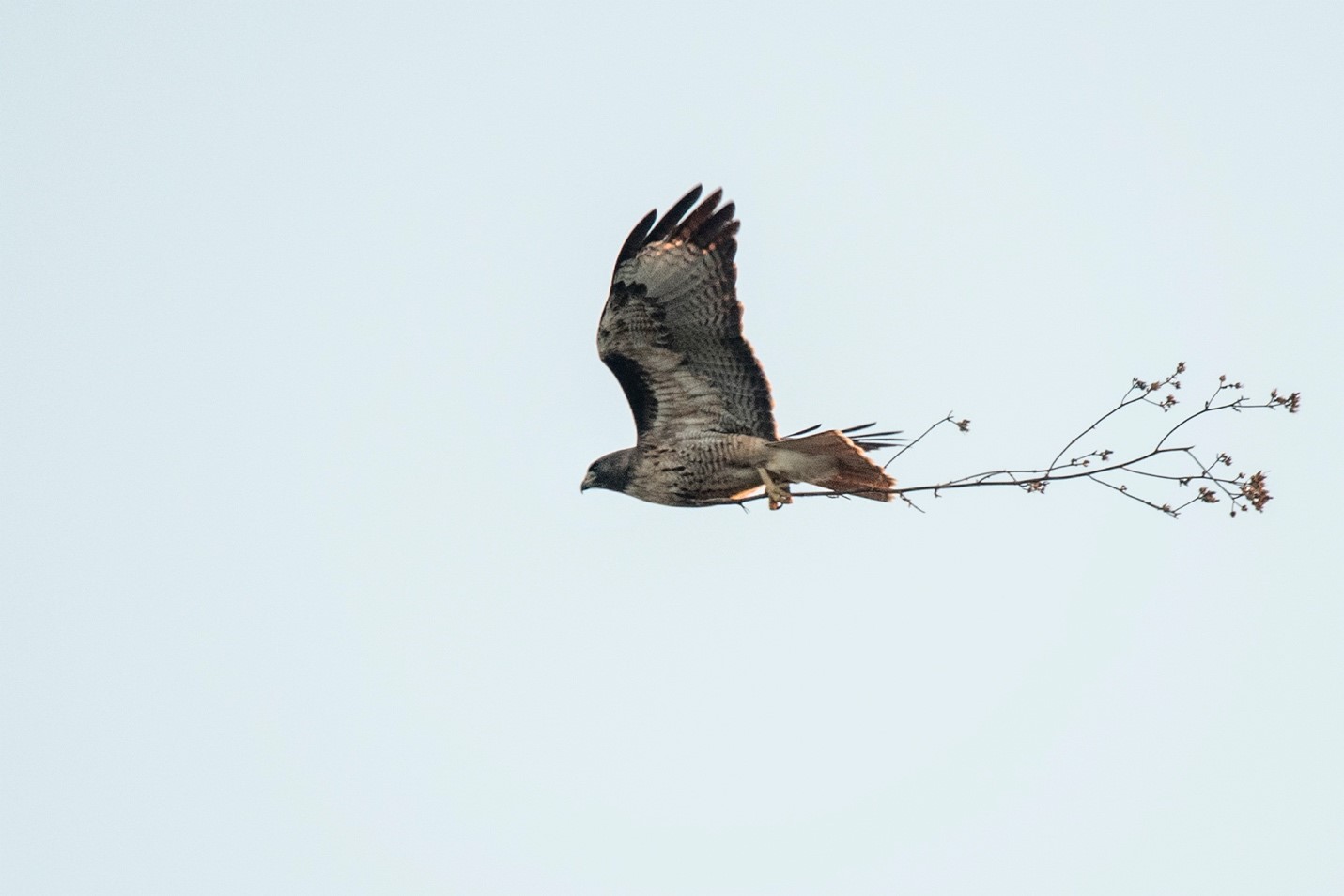 I find it personally gratifying to open up an ANSI Standard or ISA BMP and find mentions of wildlife. Our urban forests are vital to birds, mammals, reptiles and amphibians, and those wildlife add a remarkable amount of enjoyment to the lives of us city-dwellers.

The first time that this happened to me was reviewing the draft Pruning Standard. The ANSI A300 Committee included Manage wildlife habitat as a pruning objective in the Draft Pruning Standards, and I submitted comments encouraging them to keep the new objective in the document and suggested a few other ways that wildlife were important to consider while pruning. I don’t think that I was the only person that submitted these types of comments, because there are now four references to wildlife in the 2017 Pruning Standard. 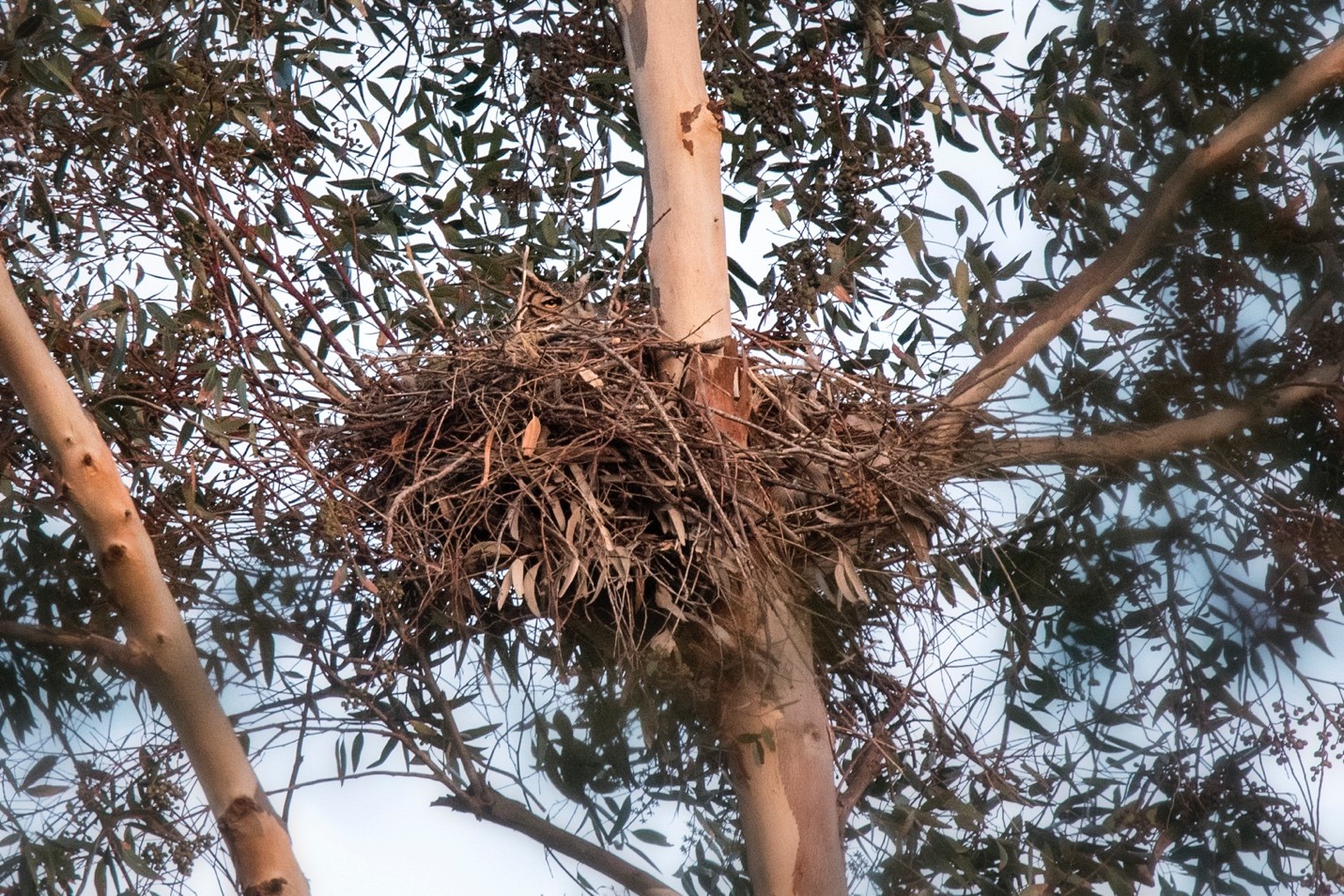 This is an important statement because dead and declining trees are often removed with no thought about risks and benefits. Many wildlife species are dependent upon dead and dying trees and maintaining these trees for a few extra years could pay big dividends for wildlife when it is safe to do so.

Then the BMP goes on to give great practical advice like:

…trees near targets that are retained for wildlife habitats should be monitored and considered for removal or mitigation if the risk exceeds allowable thresholds.

If the root decay profile of a species is known, it should be considered when retaining trees for wildlife habitat.

Not all trees can or should be preserved as wildlife habitat. When a tree stops offering the aesthetic, sequestration, rain interception, and other benefits that we receive from the urban forests, the arborist can focus on balancing wildlife habitat with risk. When we can preserve dead and dying trees within our risk tolerance, we should, but that will not be true for every tree.

The Risk BMPs go on to say:

Trees often serve as nesting habitat for a variety of animals. When disturbed, some may bite or sting, causing minor to severe injuries.

Highlighting that trees are nesting habitat for wildlife is important as well as the fact that some of these wildlife are dangerous, and all should be treated with respect. However, there is one statement about wildlife that I have to disagree with. The BMP lists nest relocation as a Common Management Strategy for insects and nesting animals. In some instances that may be appropriate, but for protected wildlife with active nests, this is illegal. For over 1,000 species of birds in the United States it is illegal to move or remove a nest that has eggs or chicks that are dependent on the nest. I would not recommend moving such a nest without contacting a Wildlife Biologist.

But overall, I say thank you ISA and ANSI authors and keep up the good work of making arborists more aware of their responsibilities and options in protecting nesting wildlife and providing wildlife habitat.

One Comment on “Wildlife in ANSI Standards and ISA BMPs”